Be the person you’d hire if it were your gig or session.


Be the person you’d hire if it were your gig or session. That sounds simple, but it's not always that simple.
The big assumption here is that you've got your act together and are professional in every sense. Now put yourself in the place of the bandleader. The usual things you would look for in hiring someone would be things like: they get to the gig on time, they can play well, they can play the music style/s called for, they are easy to work with, they don't have any drug or alcohol problems, and possibly that they can read music.
If it's an audition you are going to and there are songs to know, KNOW THEM! Don't just show up thinking you can fake your way through it. Auditions are tedious and draining. The last thing a band or band leader wants to put up with, is time wasters who really shouldn't be auditioning. Be courteous, be professional, and most importantly, be prepared. 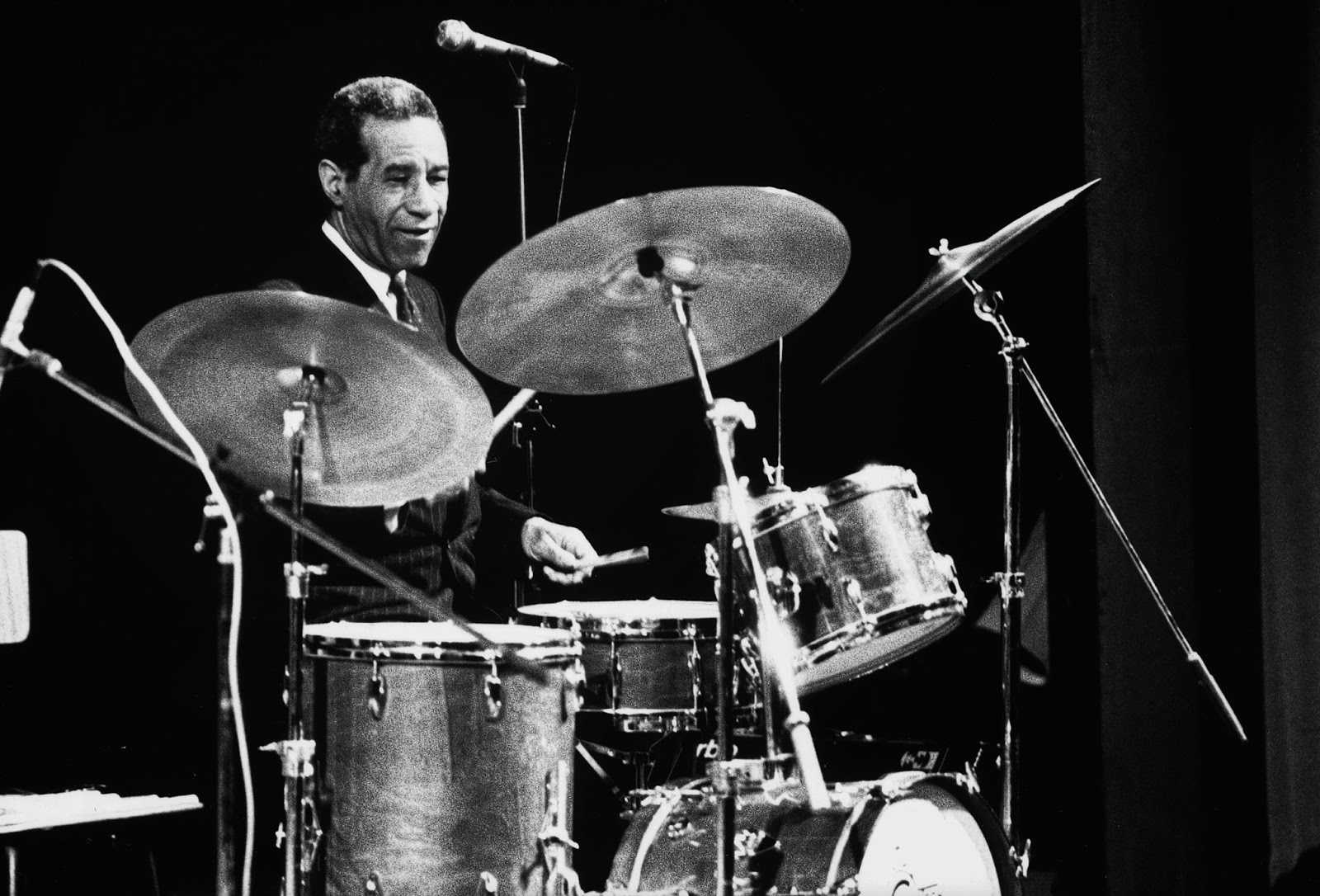 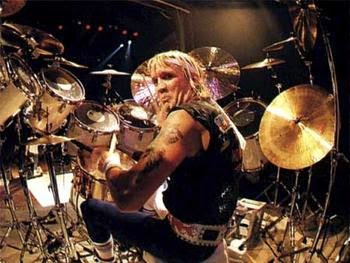 From there, it's all about context. Put yourself in the position of the bandleader and the type of music the band plays. If it's a jazz gig, the bandleader may be looking to hire someone who wears a suit and tie. If it's a metal band, they may be looking for someone who wears black or leather. If it's a classical gig, a tux/long dress may be in order. It may sound overly simple, but if you're auditioning for, or playing a jazz gig, you wouldn't want to show up looking like a goth, unless it's some sort of goth-jazz gig. In the same way, you wouldn't want to show up at a metal band audition looking like a science nerd. You might be the best player/singer in the world in that style, but if you don't look the part, you probably won't get the gig.
The same thing with your gear. If it's a wedding or social gig, it probably isn't a great idea to show up with a 20 piece double bass kit—save that for the metal or prog rock gig. If you can always be the appropriate person, with the appropriate look and gear for each gig, you will most likely get more work and build your reputation. And your reputation can go a long way in securing more gigs.
So remember, be the person you’d hire if it were your gig or session.