Showing posts from May, 2014
Show all

Thoughts About Cleaning And Maintenance 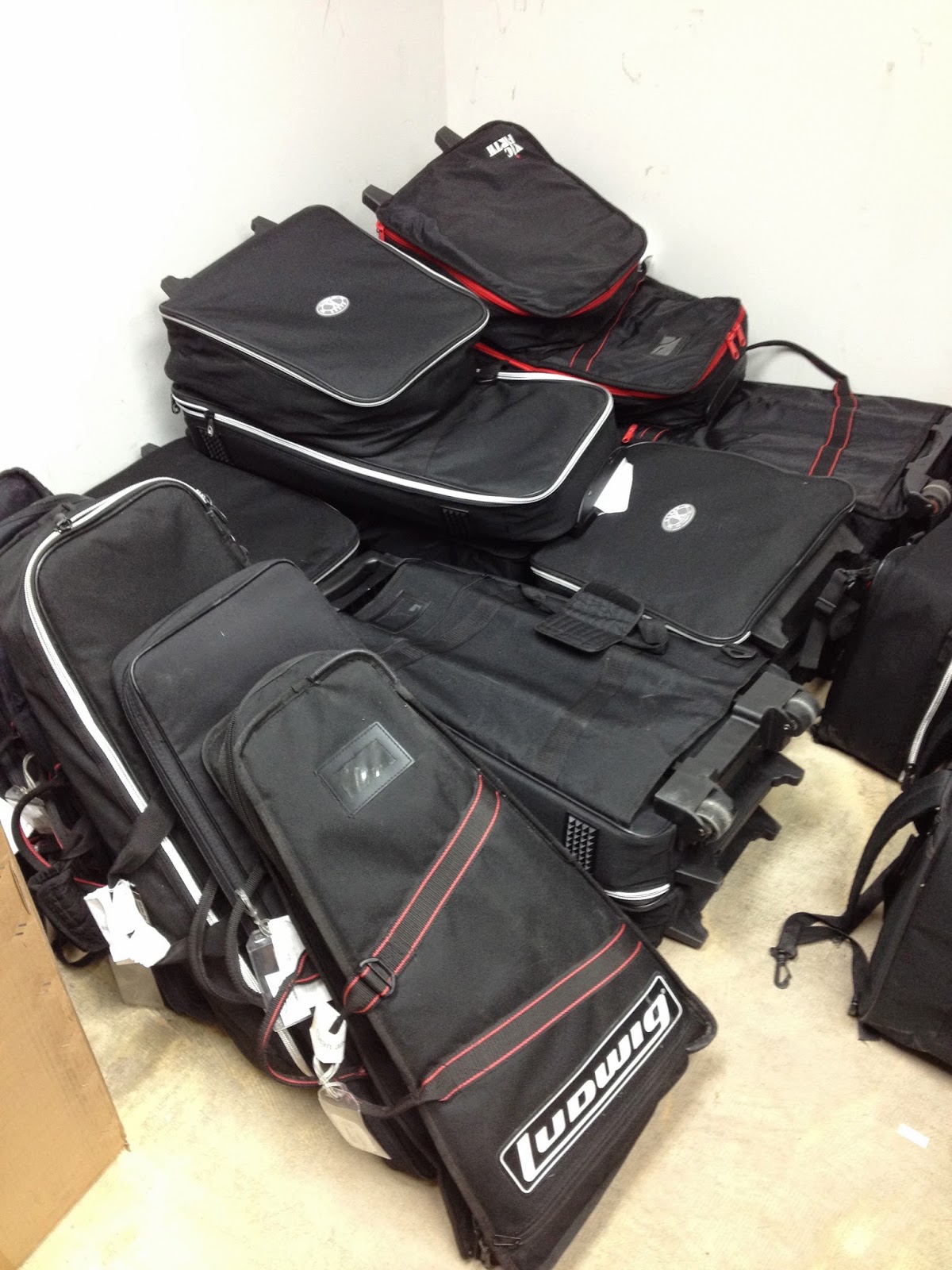 Summer is almost here and I'm back at my part time summer job, which is working for a local music store that I teach at. They have an huge school rental program and my job is to clean up and repair all the rental snare drum and bell kits that students have used over the past year, and get them ready for both summer music programs, and the fall semester. So I thought this would be a good time to talk about cleaning your gear and taking care of it. A small pile of kits to be worked on. There will be hundreds more,  stacked floor to ceiling, within the next 2 weeks. The glamorous life: cleaning percussion. The 1st thing is tools: besides a drum key, quality screw drivers (in both flat & phillips) are a necessity. It's also nice to have a pliers, a few wrenches to fit what you are working on, and a hammer, just because you might need a hammer, and maybe an electric drill with a drum key bit if you are changing a lot of heads. I also have a box cutter knife &
3 comments
Read more

Recently, I was asked a question about how Gongs are notated in a musical score. Here are various examples of different ways they have been notated, from traditional classical, to modern musical forms. The first thing is to differentiate the 2 main types of Gongs: the flat faced, usually termed Tam Tam in a classical score, and the Bossed Gong, with a raised center boss (AKA cup, nipple). A good example of a traditional symphonic Tam Tam part would be from Gustav Holst’s, The Planets . This example is from Mars, the Bringer of War : We can see the Gong/Tam Tam notated traditionally on a single staff line.  The next example is from Puccini’s opera, Turandot . This is the Tam Tam part, notated on the bottom line. Example #3 is also from Turandot. The score also calls for Tuned Bossed Gongs. Unfortunately I was unable to find a score example of them. John Cage used various Gongs in his percussion music. This is an example of how he notated the
1 comment
Read more

Be Yourself Because You Are The Best YOU 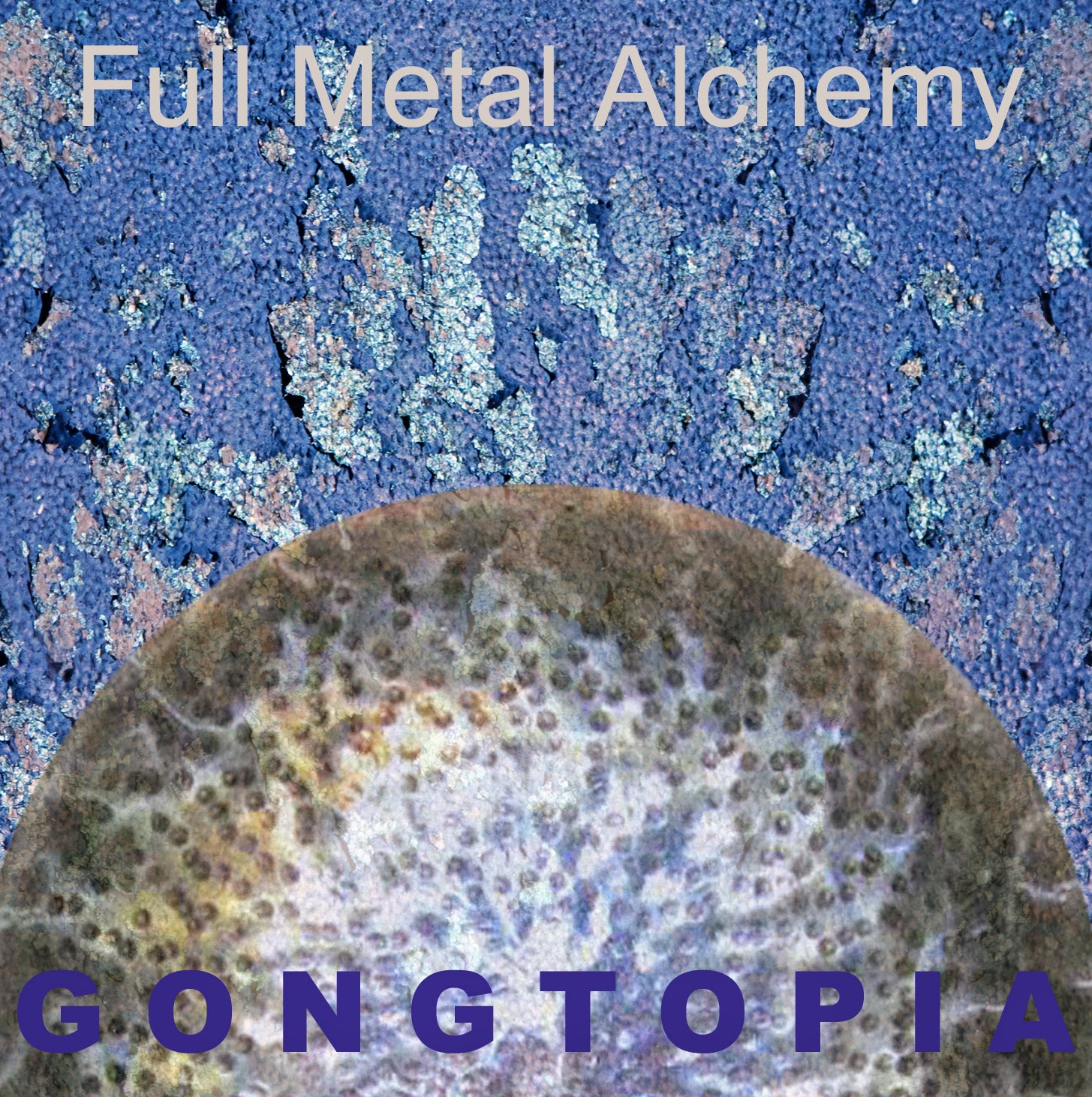 When any artist starts out, they copy those who came before them in order to get a foundation for what they do. And this is fine. We all should have a sense of history, a sense of what came before us to lead us to the present moment. But there comes a time when most of us should cut the cord and go off on our own. The main problem with copying someone is that you will always be a copy, not an innovator. And even if you keep up with the latest things, the originator will always be one or more steps ahead of you. Your artistic life will either be stagnant in one place, or in a state of perpetual catch up.  I always find it interesting when I come across someone copying something I do, or did. In fact, just a while ago I found someone online who had copied the verbiage from my brochure almost exactly. At first I was shocked, then a bit angered. But then I got over it because I realized that I had already moved beyond what they copied, so they were taking old ideas. "You c
Post a Comment
Read more
More posts