In Praise Of Discipline

discipline |ˈdisəplin| noun1 the practice of training people to obey rules or a code of behavior, using punishment to correct disobedience: a lack of proper parental and school discipline.• the controlled behavior resulting from discipline: he was able to maintain discipline among his men.• activity or experience that provides mental or physical training: the tariqa offered spiritual discipline | Kung fu is a discipline open to old and young.• a system of rules of conduct: he doesn't have to submit to normal disciplines.

Discipline. The word often brings up thoughts of sacrifice and loss. Think of practicing your instrument. You can spend a lot of time practicing, but you sacrifice and lose the opportunity to do other things. Who really wants to be in their studio working on new music when it's a beautiful, sunny, 72º day outside? You tell yourself, “I need to be disciplined and practice anyway,” almost as if it's a punishment.

But discipline, despite the official definition, is not a punishment. Rather, as King Crimson guitarist Robert Fripp has said,


Discipline is a means to an end. 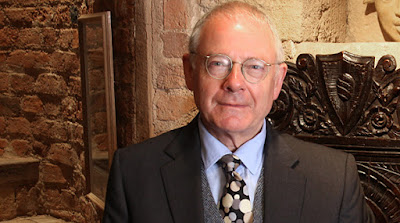 These are all the ends you are working towards. They won't get there by themselves. “But,” you say, “discipline is boring. All those hours of practice. All that repetition!” Yes, practicing can be boring, but it doesn't have to be.


If something is boring after two minutes, try it for four. If still boring, then eight. Then sixteen. Then thirty-two. Eventually one discovers that it is not boring at all. - John Cage 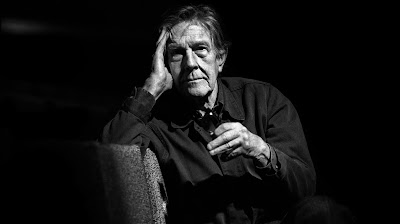 Cage was on to something. Things that we do, like practicing, have a built in barrier. On one side, things are boring, things are not fun. On the other side, things just are. We need to break through that barrier, and the only way is to stick with what we are doing. Yes, you may be bored, you may be antsy, you may rather be anywhere else, but if you stick with it, you will break through. “And what's on the other side,” you ask? Rather than being some sort of celebration, or a sense of excitement, the other side is more often neutral, calm, much like a meditative state that just is. But it is here you accomplish the most, because all of your resistance is gone. Here you are open to receive what you are working on at a deeper level. Here your practice becomes more efficient and meaningful.

The next time you are practicing and it's not doing it for you, don't give up. Keep at it and break on through to the other side.