What Can You Add To The Conversation?

March 27, 2015
It's so easy to get caught up in practicing, in improving your chops, in getting all those licks and riffs down. This is especially true when you are young and working your way up the musical ladder. I remember putting in hours and hours of practice when I was in high school and university. Sometimes it seemed like all I did was practice.

But as I got older, and left the academic realm, I found I practiced less and less. Sometimes I felt guilty, like I was slacking off, or being lazy. But I never did get back up to the same level of practicing as I had at one time. 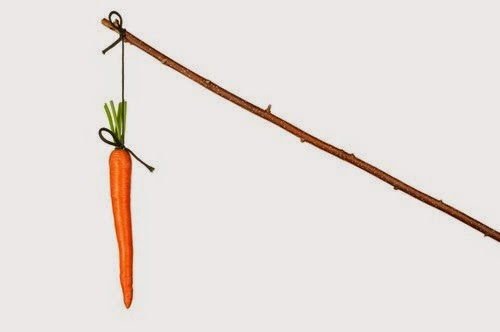 Once I left school, there was no carrot on the stick to reach for. So much of musical academia seems to be practice for practice sake, just working on your technique, your timing, all things physical. It often becomes a competition. A competition against other students, teachers, and even yourself, like you're trying to prove something to someone—anyone.

After you get out into the real world and start working, and start making music, then the game changes. You find out that nobody cares how fast you can play, or how many hours you practice. All that matters to them is can you play the music, and not only that, can you bring something to the conversation? 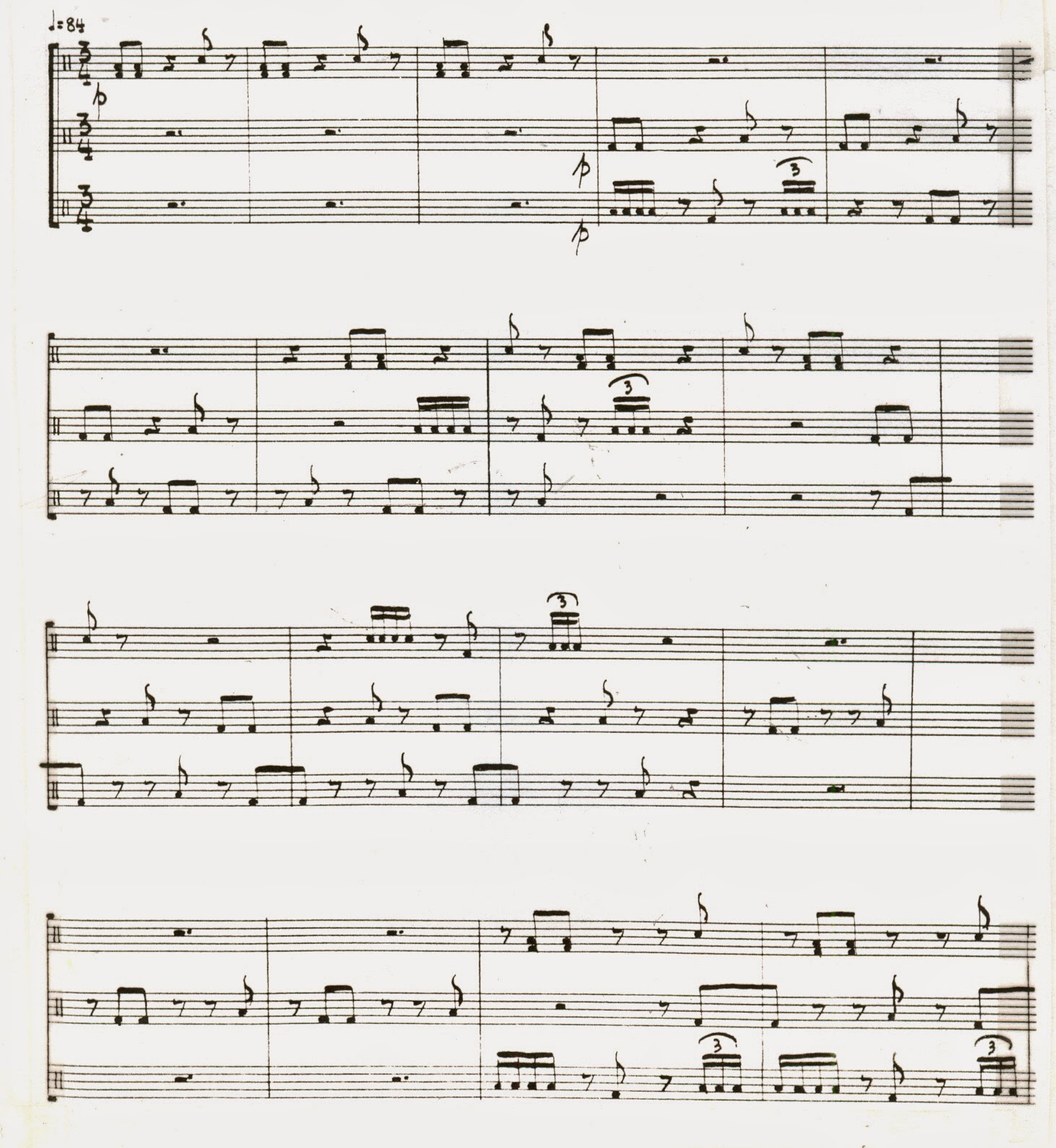 This is not music. It is a printed representation of music.

Music doesn't live in a vacuum. It doesn't even live on the printed page. It lives inside each one of us. If all you are bringing to the gig is what's on the page, or the same licks you copied from someone else and worked to death, are you really bringing anything.

Music is a conversation.


I repeat: music is a conversation. Tell stories, tell little jokes, tell people how you are feeling—don't just read them what's on the page.

The listeners deserve better than that.
So do your fellow musicians.
And believe it or not, so do you!

So, what are you bringing to the conversation at your next gig?