January 16, 2015
Continuing with a series of blogs looking at Percussion from the perspective of non-percussionists, this time I take a look at composer/philosopher, John Cage. Cage had a singular impact on the arts of the 20th century like no one else. Beside being a composer and musician, Cage was an artist (drawing, paining, design, and other types), writer, philosopher, and mycologist (expert on mushrooms). He did a lot of work with dancers and artists of various genres, influencing countless people along the way.

It can be argued that Cage was a percussionist, but that was only by default. In his early career, he had access to percussion instruments, so he wrote music for percussion, and in order to perform this music, he recruited his close friends and played along with them. Thus, some of the most iconic percussion music out there, was originally performed by a totally amateur percussion ensemble. 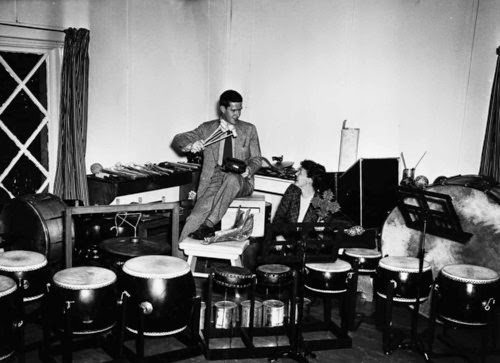 A young Cage with percussion

But as much as he is known for the many things he did in his life, his philosophy and ideas are perhaps the most far reaching and insightful, influencing a wide variety of artistic disciplines and beyond.


I can't understand why people are frightened of new ideas. I'm frightened of the old ones. (1988) from Conversing with Cage by Richard Kostelanetz

Cage was all about moving forward, finding new ways to express himself. It's now 2015 and we still see many drummers out there chasing what Tony Williams, or John Bonham, did 30 or 40 years ago. In fact, so much of music today is a regurgitation of what happened in the past. Just listening to the latest music shows that it has become extremely homogenized—everything sounds the same. I'm all for nostalgia, but what about creating something new, something different? If Tony Williams and John Bonham were alive today, they'd most likely be onto something different than what they were doing when they died. Respect the past, but move forward in your thinking and playing. 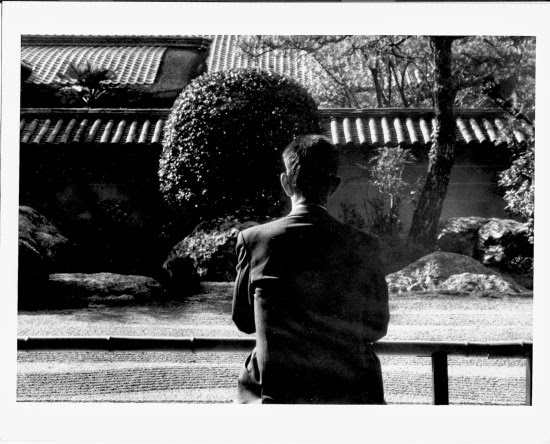 In Zen they say: If something is boring after two minutes, try it for four. If still boring, then eight. Then sixteen. Then thirty-two. Eventually one discovers that it is not boring at all but very interesting. (1961) From Silence by John Cage


We often have a resistance to practice. A resistance to playing scales, rudiments, and exercises over and over. We find them boring. But maybe we just need to keep pushing, pushing through the boredom until we find things very interesting.

Wherever we are, what we hear is mostly noise. When we ignore it, it disturbs us. When we listen to it, we ﬁnd it fascinating. (1937) The Future of Music: Credo


The true beauty of percussion is that it is any and everything. Strike it, scrape it, rub it, throw it—anyway you make a sound on any object, that is percussion. Don't forget to look for those hidden sounds. Get away from the normal drum/cymbal/keyboard and find something different, something new. That is why percussion is fascinating. 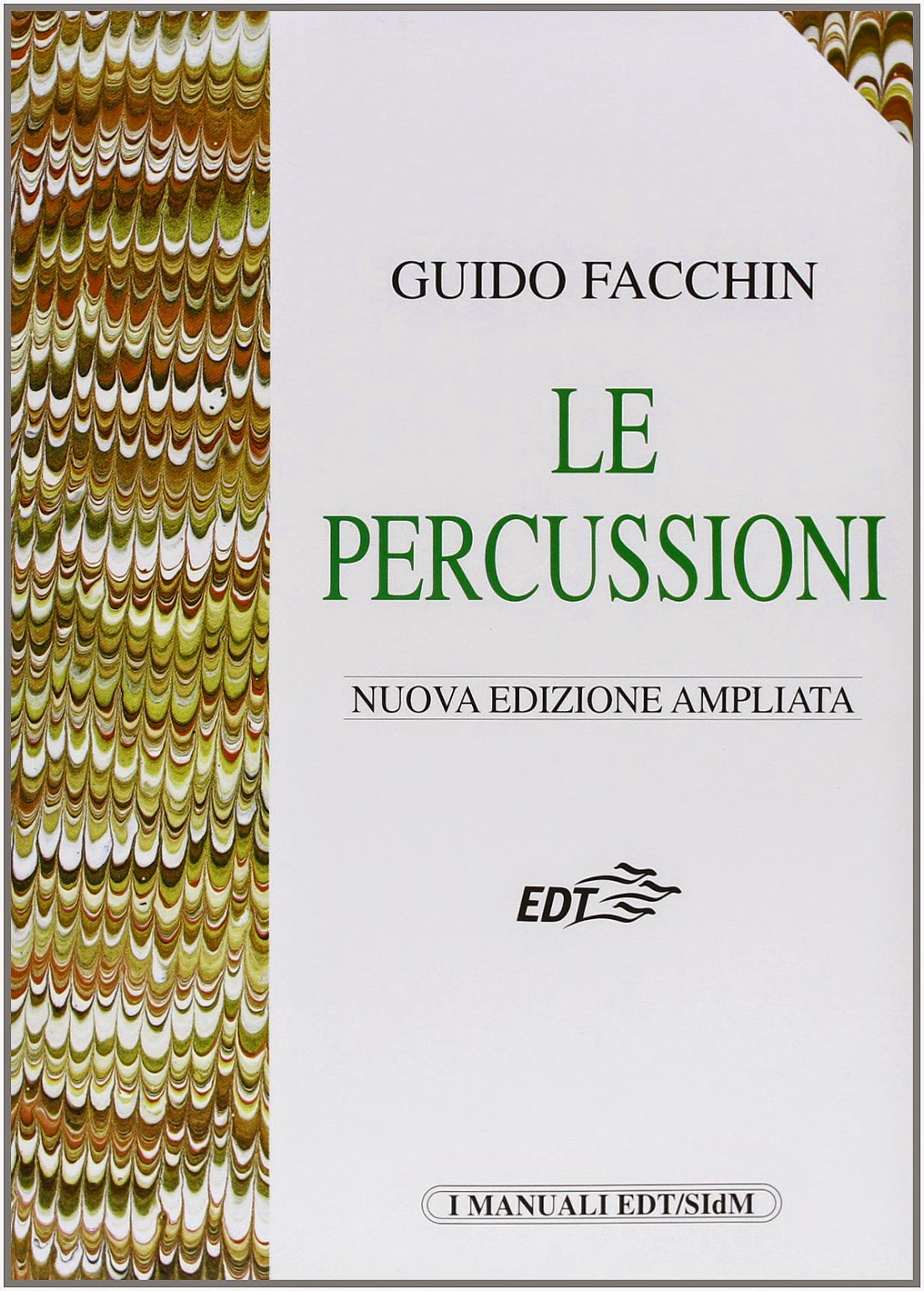 Percussion is completely open. It is not even open-ended. It has no end. It is not like the strings, the winds, the brass (I am thinking of the other sections of the orchestra), though when they fly the coop of harmony it can teach them a thing or two. If you are not hearing music, percussion is exemplified by the very next sound you actually hear wherever you are, in or out of doors or the city. Planet?

The strings, the winds, the brass know more about music than they do about sound. To study noise they must go to the school of percussion. There they will discover silence, a way to change one's mind; and aspects of time that have not yet been put into practice… The spirit of percussion opens everything, even what was, so to speak, completely closed. (1989) From the preface Cage wrote for the book, Le Percussioni by Guido Facchin

Again, remember to move out of your comfort zones. Explore. Discover. Create. Seek out new sounds and new rhythms. Deconstruct what you know and what you are doing.