The Benefit of Self Recording

October 23, 2014
Things have come a long way since I started playing music. One thing that has been consistent, has been my recording of most gigs that I have played. Back in the '70s, I would drag along a well worn cassette recorder to record gigs. I wasn't looking to capture anything that I would ever release to the public, but I wanted to be able to hear what was going on in my bands and the the music we played.

I later moved up to a very heavy, very unwieldly reel-to-reel recorder, the Roberts 770X. I still have it and boxes of 7" reel tapes from back in the day. Later I moved into a Sony Walkman recorder that traveled with me everywhere (I did a lot of magazine interviews with that). Eventually, I moved up to a small Yamaha digital recorder, and now a ZOOM digital. 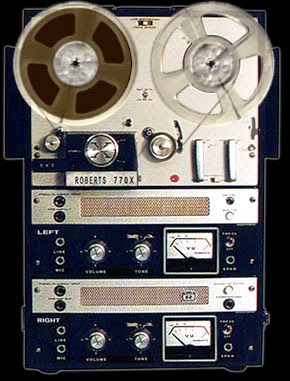 
And today it's inexpensive to buy a small, quality digital recorder that you can use to record both rehearsal/practice sessions, and live performances. By recording things, you can gain a lot of insight into both your music and how you play it. You can see how your timing is, hear how your sound is, and hear how the balance between things is. And when magic happens, you can go back and listen (or also see if you record video) to what happened to create that magic. 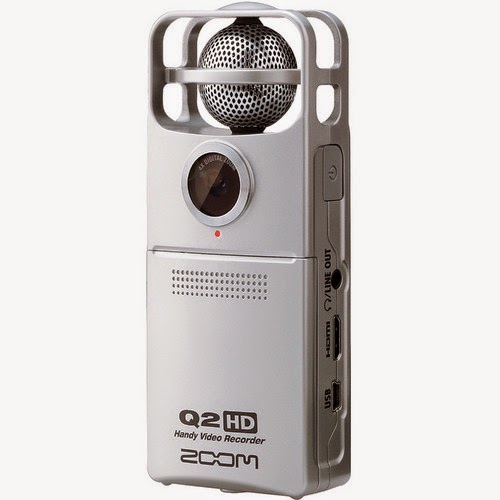 I work a lot in improvisational settings, so I really like to be able to go over things and find out what worked, and what didn't. Even at this stage in my career, I still want to be able to improve my performance and my ideas. By recording things, I can pick out ideas to develop further, often as the basis for a new composition. So I rely my recording archives as a library of musical ideas.

Music is a never ending journey, and creating an audio/video archive helps give you a map of where you've been, to assist you in keeping moving forward.