The Importance of Creating Your Own Musical Voice

June 08, 2015
Think about your favorite musicians or bands. What is it you like about them? It's probably something they do differently than others, something that you like that's easily identifiable.

One thing that is easily identifiable is their sound. The recently departed BB King had a guitar sound you could easily identify. You'd never mistake him for Eddie VanHalen, even if they were playing together. Think about the sound of drummers you know. Ginger Baker is always Ginger, with his tubby, thuddy sort of drum sound. Joe Morello's sound was always tight & crisp, yet full. John Bonham always had that full, larger than life drum sound. Bill Bruford always has that cracking snare drum sound.

The same goes for licks/beats/rhythms/grooves. Tony Williams—you can always tell it's Tony by his flam triplets. Or Neil Peart by his cascading tom fills. Or Bernard Purdie by his impeccable shuffle. Or Levon Helm by his deep, soulful groove. 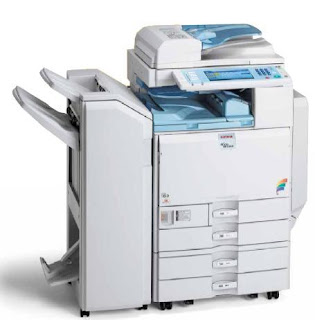 Be a drummer, not this…

The 1st thing to realize is that you will never be Tony/Neal/Max/Ginger/Papa Jo/Buddy/etc. They each found their sound & style, so that's already taken. So unless you are playing in a cover/tribute band, that needs to reproduce what someone else did, you need to find your own thing. The 1st place to start is to look at your heroes and don't consciously copy them! It's that simple. Love what they do, but don't copy it. Take parts of it and reimagine it as your own. Put a different twist on whatever you take from someone else.

When you buy new gear, don't buy something just because your hero plays it! Buy something that you like the sound of and can use in the music you play. As much as I love the music Terry Bozzio is creating, I would never use his Radia Cymbals, because they don't fit the type of music I create. Nice cymbals, just not for me.

We all start off by emulating our heroes, by learning their licks, but there comes a point when you need to jump off and find your own thing. It doesn't have to be drastic, just tune your drums differently, set them up differently—Billy Cobham has his toms going from large to small, instead of small to large. Add percussion sounds or electronics—Pat Mastelotto, of King Crimson/Crimson Project/Stickmen, is a great example of this. 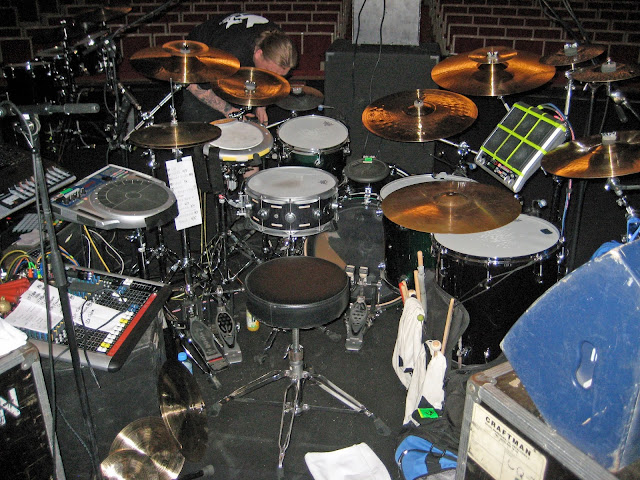 Pat Mastelotto - how could you copy this?


Here's a set up I put together for some solo percussion tours I did back in 2004-6. I was playing pieces composed specifically for this set up: 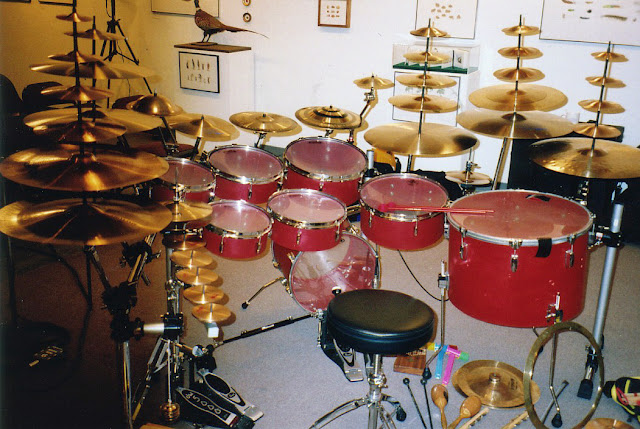 The world already has enough of everyone else, what it doesn't have is enough of you. So go out and create your own voice.