Forget Everything You Know

February 25, 2015
If you are reading this blog, the chances are that you've had drum/percussion training somewhere along your path. You may even have studied at University and earned an advanced degree. One problem with all that can be that we can't stop being a musician. Now you may ask, “How can that be a problem?” It becomes a problem when we are so caught up in the mechanics of things that we either miss or forget the music. 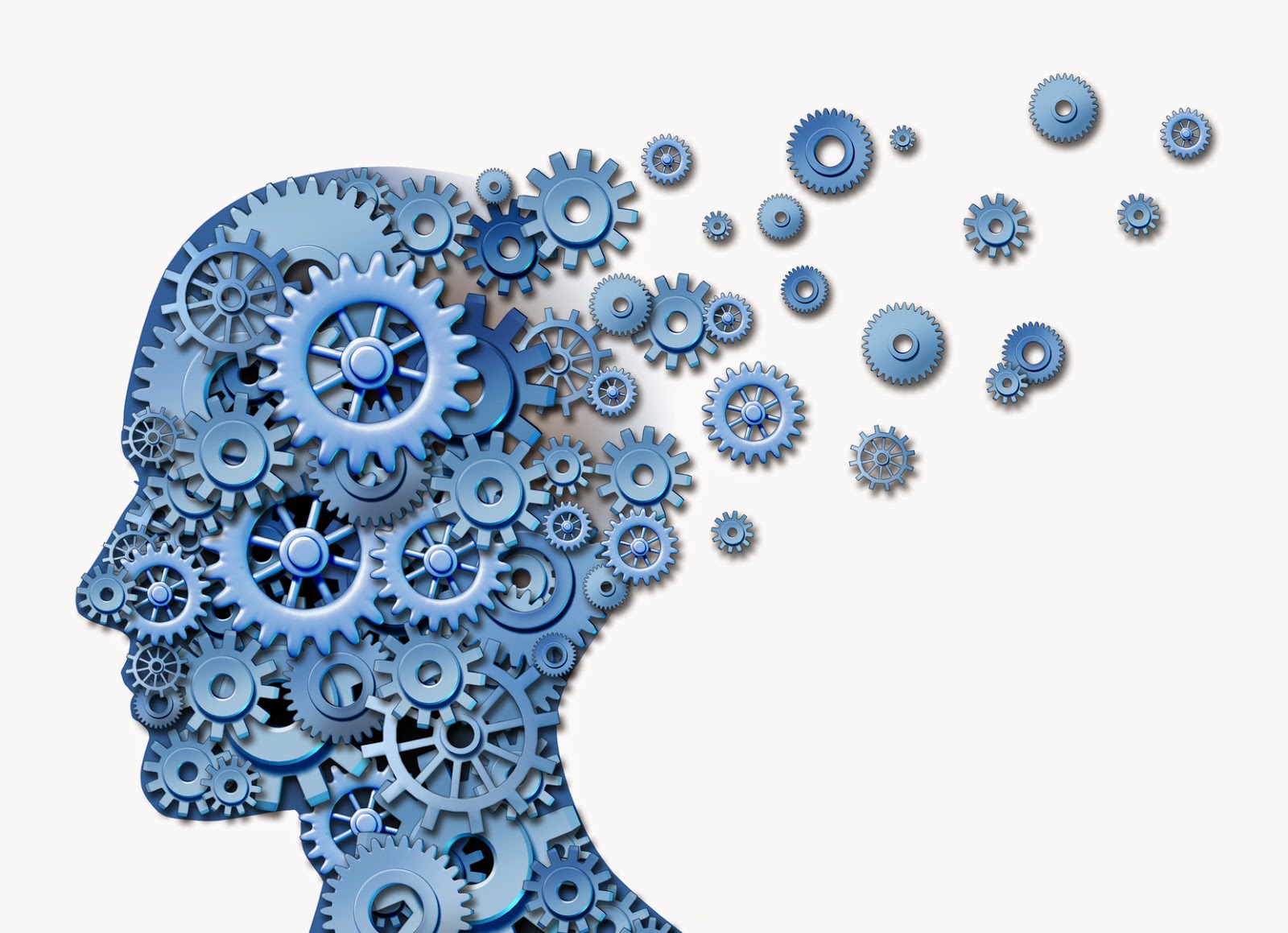 Letting go of your thinking mind…

One thing I tell my students is to model themselves on how athletes perform during a game or match. Think about a sport, especially something fast paced, like hockey, basketball, or tennis. When you are playing, you don't have time to think about what you are doing. You can't just stand there thinking, “The puck/ball is coming my way, I think I will do X,” because while you are thinking about doing, the game goes right past you. Instead, you play without thinking. You play on instinct, as a reaction to what is going on around you. This is not to say that you don't know what you are doing, because if you have put in your thousands of hours practicing (which is very different than performing) your moves and techniques, then you have built up the reflexes and instincts to be able to react to any given situation.

So too, it's the same performing as a musician. You should have put in your thousands of hours practicing technique, scales, rudiments, licks, etc, but when you get on stage you need to let go of all of that and just play.

Performing is more of a stream of consciousness endeavor than it is a series of thoughts.


You need to get your thinking mind out of the way to let your reactive mind take over. Otherwise you will be lost in the technique and miss the music. This is not to say that you never think, because you do, especially on difficult or tricky passages, you need to be present and thinking about what you are doing. But again, don't get so lost in the technique end of things that you lose sight of the music. A computer playing music is pure technique. But it's dull and boring, because it's missing the subtle variances that we humans provide. It's too perfect. The soul of things is lost.

This is not to say that we shouldn't play precisely and strive to play the best. But don't spend your time just thinking about what you are doing and how you are doing it. Again, don't get so lost in the technique end of things that you lose sight of the music.

Think of your favorite musicians, on any instrument, any style of music and how they just play the music. Look at any drummer, like Vinnie, Gadd, Carey, etc. Do you think they are thinking about technique while they are playing? Not at all. They are just playing and flowing with the music. The technique end of things was taken care of a long time ago by thousands of hours of practice. Practice to the point of making playing instinctive.