Finding Your Own Sound (Look Inside, Not Outside)

December 13, 2014
In further response to my last blog post, let's look at some specific drummer examples:

A lot of drummers rave about Elvin Jones', or Tony Williams', cymbals sound. The amazing thing is, neither of them played just one set of cymbals their whole career long. In fact, there is plenty of documentation of the myriad of cymbals each drummer used. The same with drums. Each drummer had more than one drum set, and even changed drum brands multiple times during their careers. They also went through various types and brands of drum heads, yet they always sounded like Elvin and Tony. Even when they played rental kits of drums and cymbals they had never played before, they still sounded like Elvin and Tony. Buddy Rich played Rogers, Slingerland, Ludwig—even Trixon—yet he always sounded like Buddy. Think about this! 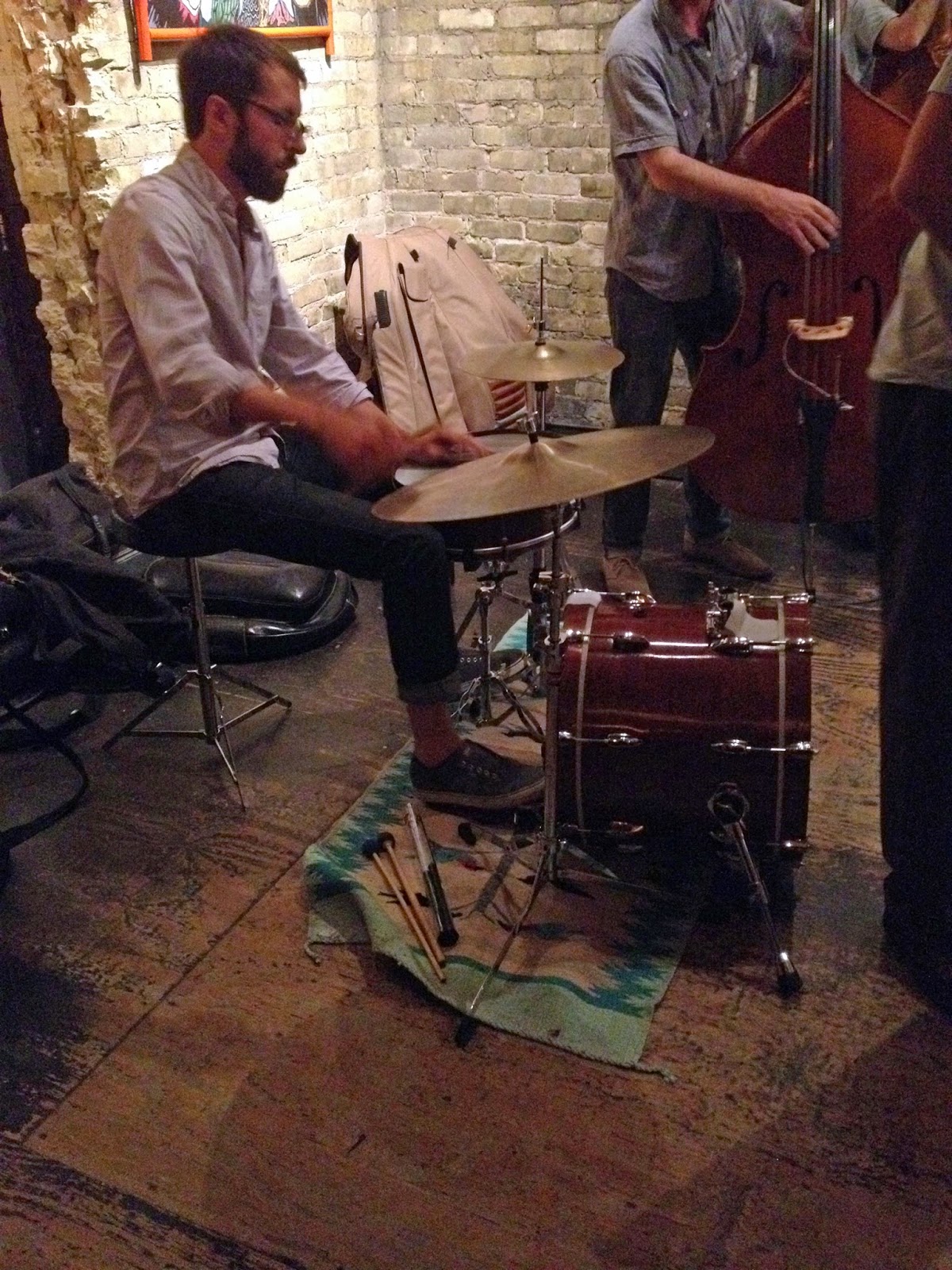 My friend, Devin Drobka. He makes beautiful music no matter what he plays on…

I could make a list pages long of drummers in all styles of music, who sound like themselves, no matter what gear they are playing on. Yes, I realize that the manufacturers need to sell new stuff to stay in business (I like shiny new gear too). And endorsers usually have brand new drum sets when they go out on tour, so we can all marvel at those brand new sets. But endorsers often still have their old kits that they use to record with, or to play smaller gigs. They save the big shiny ones for the big tours.

The sound you make, it's all in your head, and your hands—literally.

Don't be afraid to make noise with what you have right in front of you. Make it now, in the present. Don't think, "If only I had that new…" That's a dead end. That's living in the future, which hasn't arrived yet. Be here now. Make music now. You have all that you need…