The Two-Fold Aspect of Everything


The great Zen philosopher, Alan Watts, in his book, THE BOOK On the Taboo Against Knowing Who You Are, teaches about the duality of everything in the Universe in the Game of Black & White. In this game, everything has an equal opposite: black/white, up/down, good/bad, in/out, etc. These opposites are necessary, for you only know black is black because of the contrast of black from white. Without white, black is just black, but has no meaning. Thus we need the duality of everything. 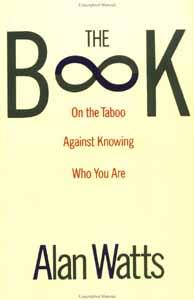 To carry this idea further, we need soft to know loud, bright to know dull, simple to know complex, slow to know fast. When playing your music, don't forget to balance things with their opposite. If you play a dense field of notes, balance that with more sparse notes, or even silence.